This is a brilliant venue, all the more so as it is owned and run by Gateshead Council and is said to have the finest collection of ceramics outside London’s V&A. I visited it when it opened and for an hour I was the only visitor though the staff warned some children were coming later. I even got a free coffee and biscuit for my efforts.

One of the features is William Irving’s lively painting The Blaydon Races based on a song by Geordie Riley which became a popular local anthem from 1862. The painting was by  by local painter William C., Irving, an illustrator and cartoonist for the Newcastle Weekly Chronicle. After studying in Paris he gained popularity as a portraitist and exhibited at the RA in London.

This teapot is brilliant – you brew the tea in this position then turn it upright to prevent it stewing:

This fine bust of Alexander Pope is by Roubilliac, so they do not neglect the Georgians: 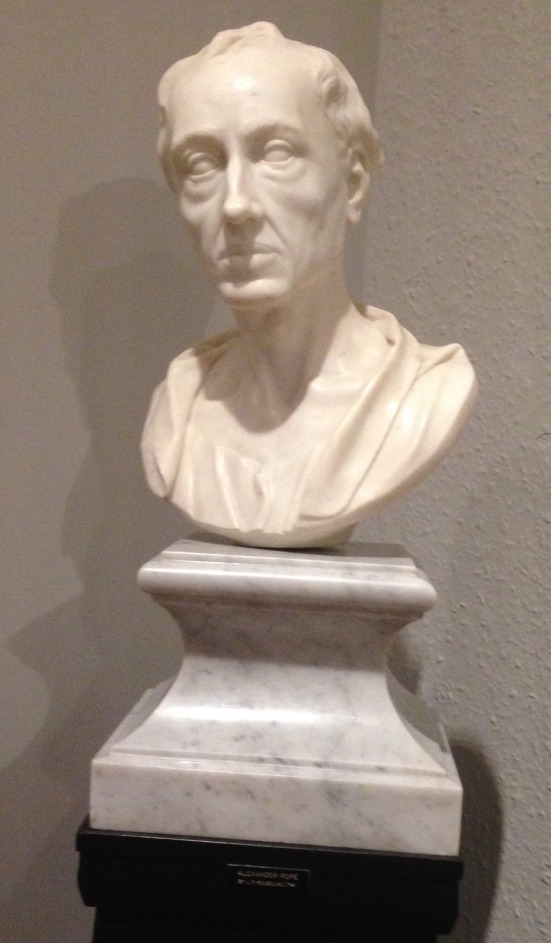 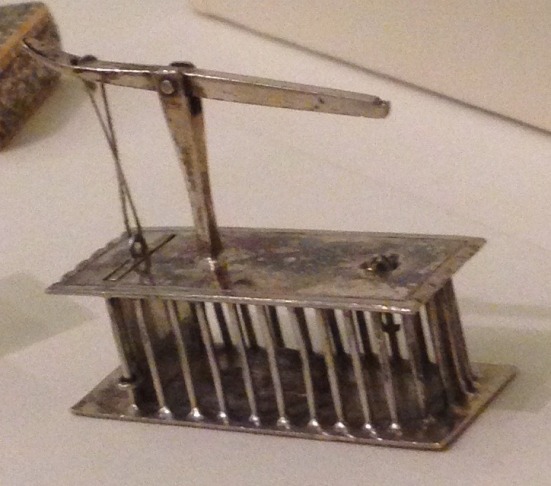 A room has been added to house the contents of the former Saltwell Park Museum which had been in Saltwell Towers until it closed in 1969. It contains a wonderfully eclectic collection of glass, ceramics, taxidermy, birds eggs, minerals, fossils, insects, and donations from locals. 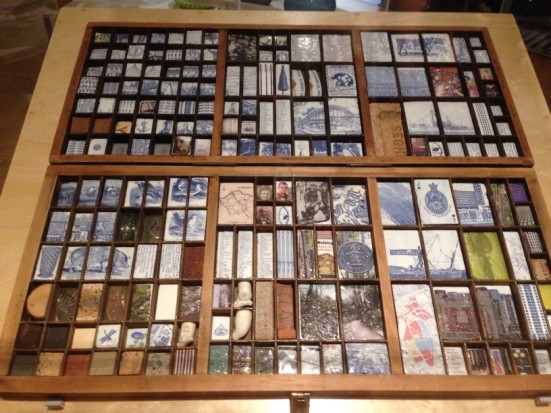 I love this tiny thermometer 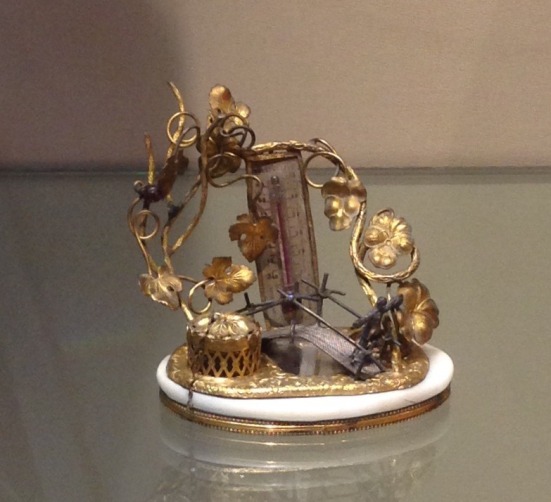 As a huge number of objects are in storage, so there will be constant changes in the display.  Well worth a visit