As part of the recent Made in Roath arts festival in Cardiff, the former YHA was open to the public to see the artists’ studios before the inevitable developers took over the site. I was intrigued by the room occupied by David Shepherd. His room seemed to be a strange sculpture space, but it was his workroom. He explained how he used several empty frames to align various images within them, then took photos, printed them off and then painted them, so what I saw was a snapshot of his complex work in progress. I have no idea what the result is, but this is what arts festivals do so well – show us how things happen rather than the final results. 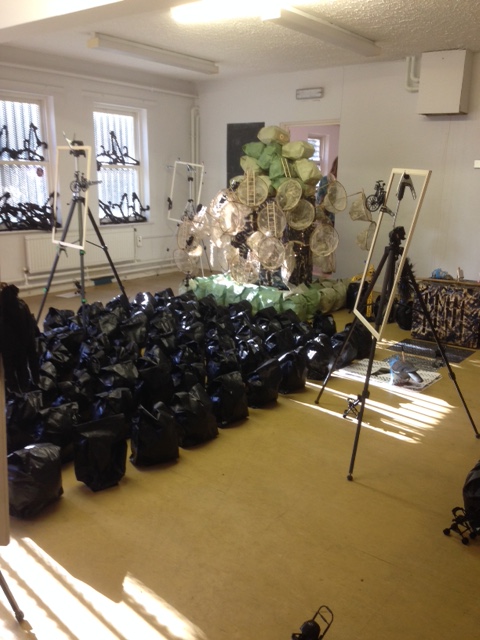 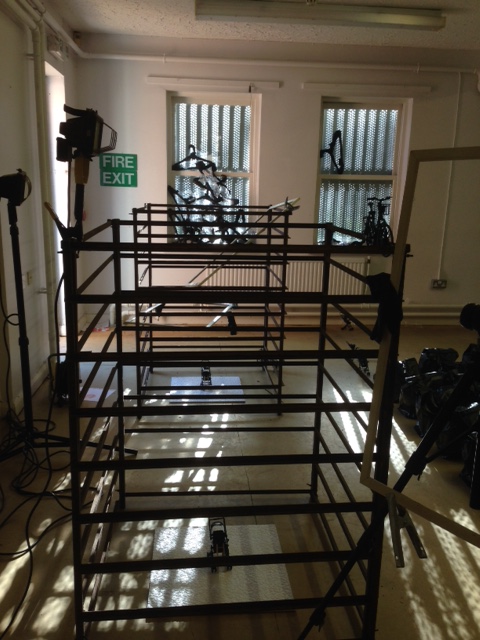 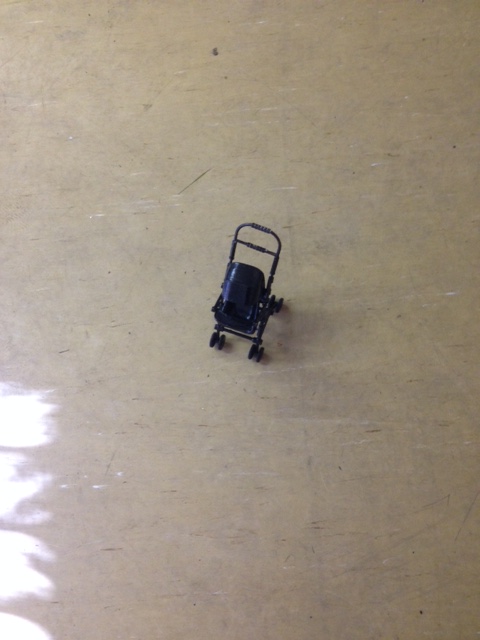 Shepherd also showed his act of protest. When they moved in the building had been cleared of squatters but the toilet was blocked. He had to clear this, and created a piece of art to celebrate his achievement.